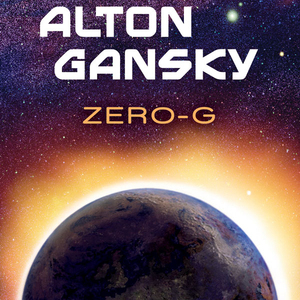 Audiobook Summary: Poised to make history, SpaceVentures, Inc., hovers on the brink of launching the first commercial space flight. And Benjamin "Tuck" Tucker's skill and reputation have thrust the new company into the forefront in this powerful new space race. A veteran astronaut and national hero, Tuck accepts the coveted honor - and the risk - of piloting the Legacy on her maiden space voyage. The danger is far greater than just the perceived risks. The real threat, a plot far deadlier than anyone could have imagined, is exposed as Legacy reaches the suborbital regions of space. Suspended 70 miles above Earth, Tuck must use his skill and his faith - faith in a God he has found it hard to trust since a deadly tragedy in space over a year before - as he fights an unknown enemy who will not hesitate to kill again. 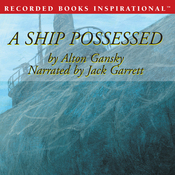