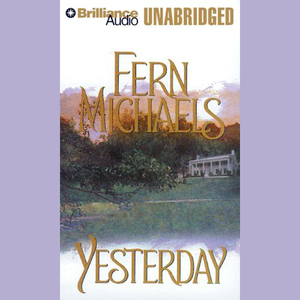 Audiobook Summary:When rich, spoiled Callie Parker was a little girl, her father "adopted" three children as her playmates. Parker Manor became the new home of Bode Jessup, Callie's idol and "big brother," and of Brie and Sela, two girls from poor families who thrived in their new surroundings. Now, years later, Callie lies in a coma on the eve of what was to have been her lavish society wedding. Bode, now a lawyer; Brie, an FBI agent; and the much-married Sela had returned to celebrate, but in the aftermath of a terrible accident they will discover the shocking truth about their family. Their cherished yesterdays are gone, and a dark secret threatens to tear them apart. Yesterday is a poignant novel of intrigue, turmoil, and intimate family drama, each individual brought to life as only Fern Michaels can. 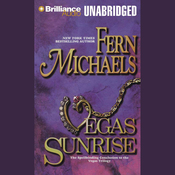 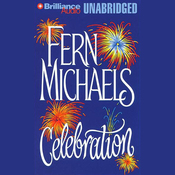 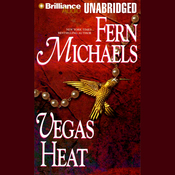 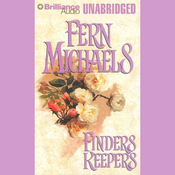 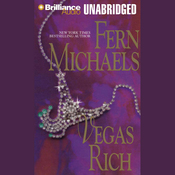 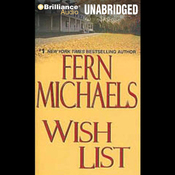