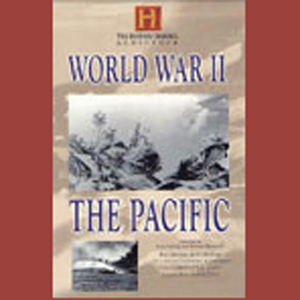 Written By: The History Channel

Audiobook Summary:Relive history as the men who experienced some of the most intense battles of World War II share their stories. The History Channel's WWII Battle Classics have been brilliantly adapted for thrilling audio presentation. It's more than fascinating listening, it's essential history, told in the words of the eyewitness heroes who were there and the historians who recorded their deeds. World War II: The Pacific features full orchestration and the deadly clamor of desperate battle. The Road to Infamy: The Countdown to Pearl Harbor features the fascinating unseen story of the violent decade of miscalculation that brought the U.S. and Japan into fatal confrontation. Rare archival material from the secret vaults of many nations highlights the tragic blunders on both sides. The surprises come thick and fast. Unsung Heroes of Pearl Harbor : America's mythmakers don't like to look into defeats for their heroes. The disaster at Pearl Harbor was such a national humiliation that its chroniclers didn't care to remind the home front of its dead and ravaged. Japanese War Crimes and Trials: Murder Under the Sun : War reigned around the world between 1932 and 1945. During this rampage of insanity, over 320,000 Allied prisoners were captured by the Japanese forces. Their survival rate was dismal - one in three died. From the Bataan Death March to Changi and Palembang prisons, the atrocities were everywhere. Dateline Tarawa: Correspondents from Hell (Part 1) and The Flag Raisers of Iwo Jima (Part 2) : The battle for Tarawa island was one of the most ferocious of the war. At its center were the combat journalists sent to communicate to Americans the vital importance of defeating the Japanese war machine. One of the most famous American flags ever flown was the one that six men raised over Iwo Jima. The heroes of Iwo Jima also included the countless, nameless others who fought and died to make that unforgettable moment possible. 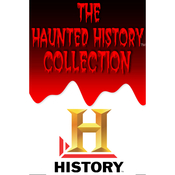 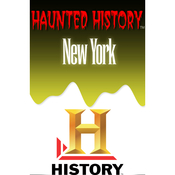 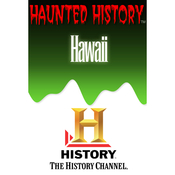 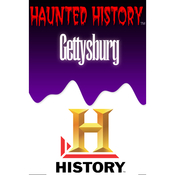 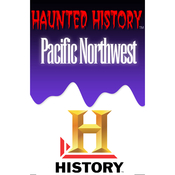 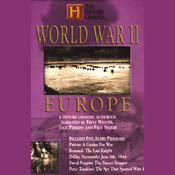