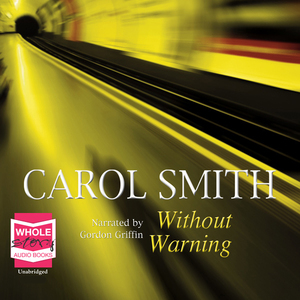 Audiobook Summary:Rush hour on the underground, and a killer is at large in London, striking apparently haphazardly in a series of vicious attacks. Andy Brewster, ex-SAS, works undercover for the Metropolitan police with his bomb-expert partner, Burgess. Together they must find the killer before he strikes again. So far, the victims have all been women with no apparent connection. Then the 7 July bombs go off, and public awareness is raised. Brewster and Burgess have a race against time to apprehend the stalker. But danger comes not just from knives and bombs. Murder is deadlier when the heart is involved. 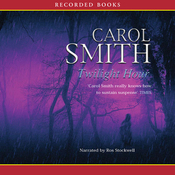 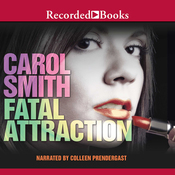 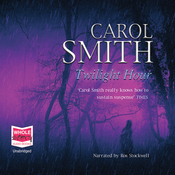 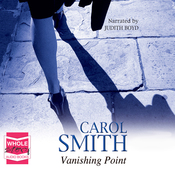 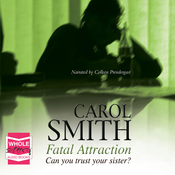