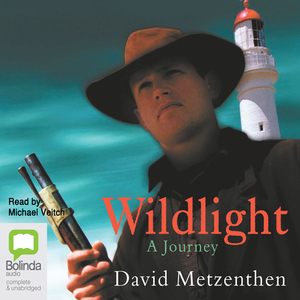 Audiobook Summary:In the forest, armed men from the new settlement ventured to investigate strange lights and found three fires burning, with a child at their center, tethered to a stake. The boy appeared to be white, perhaps three or four years old, unable to speak. He watched the men with the darting, fearful eyes of a wild animal, and at their approach he crouched, snatched a stick from a fire, and snarled. So begins Dirk Wildlight's life in the tiny Victorian settlement of Tilmore. Reluctantly, he's taken in, only to be treated with suspicion, neglect and cruelty. Then, a strange turn in fortune leads him not only towards freedom, but to an understanding of the mystery of his earliest years. From this best-selling author comes a sweeping adventure, set in the 1840s against a backdrop of burgeoning settlement in Victoria, Australia. 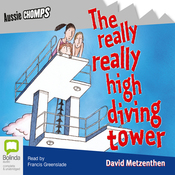