We Were One: Shoulder-to-Shoulder with the Marines Who Took Fallujah (Unabridged) 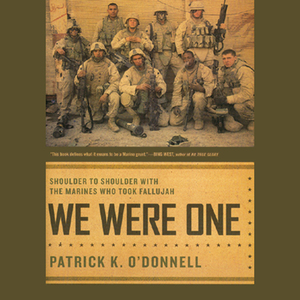 Audiobook Summary:The platoon included four pairs of best friends. Each of the four would lose a best friend forever. Five months after being deployed to Iraq, Lima Company's 1st Platoon became one of the first American forces to enter Fallujah, where they encountered some of the most intense hand-to-hand combat since World War II. Civilians were used as human shields or as bait to lure soldiers into buildings rigged with explosives; suicide bombers approached from every corner hoping to die and take Americans with them; radical insurgents, high on adrenaline, fought to the death. Award-winning author and historian Patrick O'Donnell stood shoulder to shoulder with Lima Company's 1st Platoon as they fought through the streets of Fallujah, their casualties mounting. This is their story. 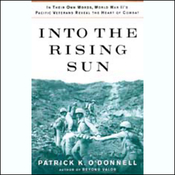 Into the Rising Sun 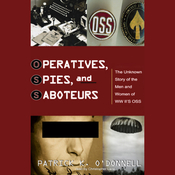 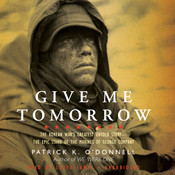