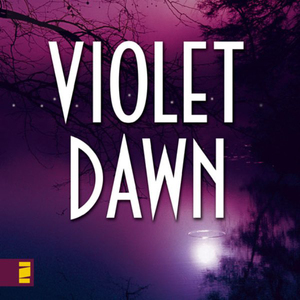 Audiobook Summary: Something sinuous in the water brushed against Paige's knee. She jerked her leg away. What was that? She rose to a sitting position, groped around with her left hand. Fine wisps wound themselves around her fingers. Hair? She yanked backward, but the tendrils clung. Something solid bumped her wrist. Paige gasped. With one frantic motion, she shook her arm free, grabbed the side of the hot tub, and heaved herself out. Paige Williams slips into her hot tub in the blackness of night - and finds herself face to face with death. Alone, terrified, fleeing a dark past, Paige must make an unthinkable choice. In Violet Dawn , hurtling events and richly drawn characters collide in a breathless story of murder, the need to belong, and faith's first glimmer. One woman's secrets unleash an entire town's pursuit, and the truth proves as elusive as the killer in their midst. 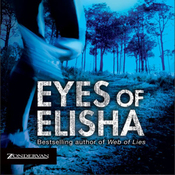 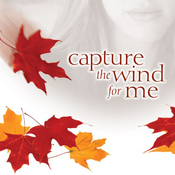 Capture the Wind for Me 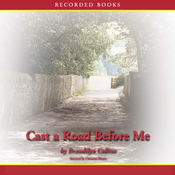 Cast a Road Before Me 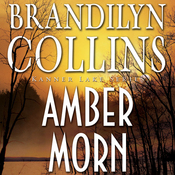 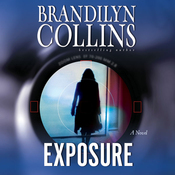 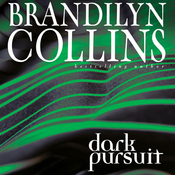