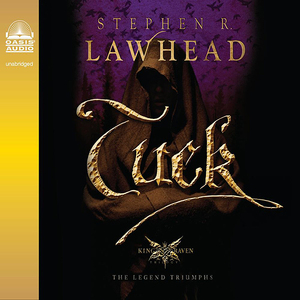 Audiobook Summary:The final installment of a completely reimagined epic of the man known as Robin Hood, told in a far more eerie, earthy, and elemental way than ever before. The story of Rhi Bran y Hud - Robin Hood - concludes as Abbot Hugo and the Norman invaders attempt to wipe out King Raven and his flock once and for all. Their merciless attack, the first of many to come, heralds a dark and desperate day for the realm of Elfael. Bran and his few stalwarts desperately need encouragement and reinforcement if they are to survive. But Friar Tuck, a most unconventional priest, has a daring solution to their dilemma that will radically alter all we've known about the legendary figure known as Robin Hood. Filled with unforgettable characters, breathtaking suspense, and rousing battle scenes, Stephen R. Lawhead's masterful retelling of the Robin Hood legend reaches its stunning conclusion in Tuck . Steeped in Celtic mythology and the political intrigue of medieval Britain, Lawhead's trilogy conjures up an ancient past while holding a mirror to contemporary realities. Prepare to hear an epic tale that dares to shatter everything you thought you knew about Robin Hood. 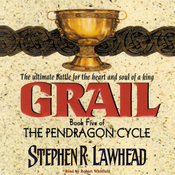 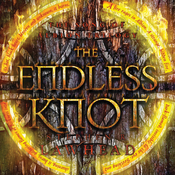 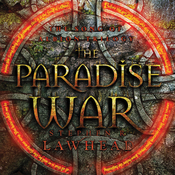 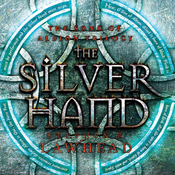 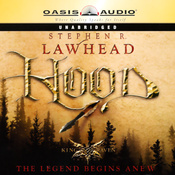 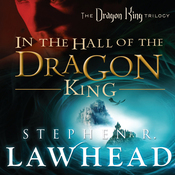 In the Hall of the Dragon King