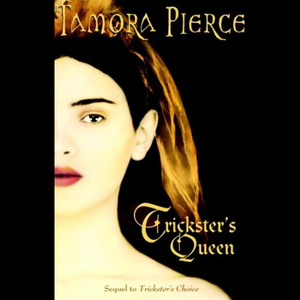 Audiobook Summary:The native people of the Copper Isles, the raka, know that the ancient prophecy handed down by their trickster god is on the brink of coming to pass. But what they don't know is that all their hopes rest on the slender shoulders of Aly Homewood, formerly Alianne of Pirate's Swoop. From daughter of the powerful to slave in a foreign land, Aly is also a pivotal leader in the underground movement to put a new queen on the throne. Witty, intelligent, and a talented spy, Aly is used to staying two steps ahead of the action. But with new adversaries, and a faltering romance, Aly is blind to the threat that lurks right under her nose. What will happen if the queen-to-be is lost? In this dramatic sequel to Trickster's Choice , Tamora Pierce examines the powers of loyalty, family, and friendship in the face of adversity. And in doing so, she gives us the stories of three unforgettable young women discovering who they are and who they want to become. 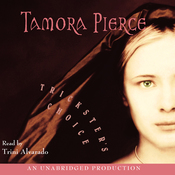 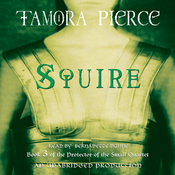 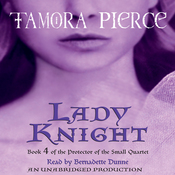 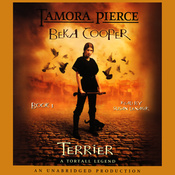 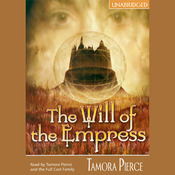 The Will of the Empress 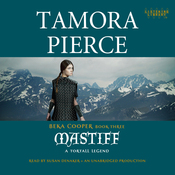