Three Girls and Their Brother: A Novel (Unabridged) 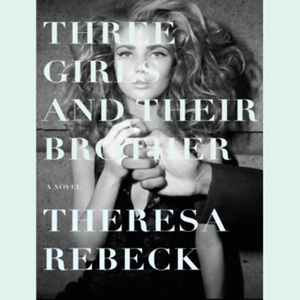 Audiobook Summary:As granddaughters of a late, famous literary critic, the beautiful redheaded Heller sisters capture the attention of the New Yorker magazine, which promptly features them in a glamorous spread shot by a world-famous photographer. The fashion world sits up and takes notice, and in no time flat, three nobodies from Brooklyn have been proclaimed the new "It" girls. But with no parental guidance - Mom is a former beauty queen living vicariously through her daughters, while Dad is nowhere to be found - the three girls find themselves easy prey to the venal forces of show business. Posing in every hot fashion magazine, tangling with snarling fashionistas and soul-sucking agents, hitting A-list parties and skipping school, the sisters' rise to fame begins to unhinge them all. When the youngest - who never really wanted to be a model to begin with - does an off-Broadway play, she ironically begins to outshine the others, creating a vicious rivalry between the girls and prompting a virtual breakdown in their quiet, neglected brother. As the ruthless paparazzi catch their every controversy, an awful incident with a famous movie star blasts the girls - and their brother - out of the haze of fame, stopping their self-destructive spiral and reinforcing their love for one another. 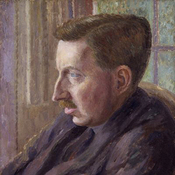 Twelve Rooms with a View