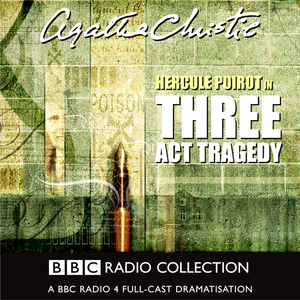 Audiobook Summary: John Moffatt stars as Hercule Poirot in a BBC Radio 4 full-cast dramatisation of Agatha Christie's famous novel. Hercule Poirot is a guest at a weekend house party, given at the Cornish clifftop home of the celebrated actor Sir Charles Cartwright. The other visitors include keen amateur detective Mr Satterthwaite and distinguished Harley Street nerve specialist Sir Bartholomew Strange. Death visits the house soon after Poirot's arrival, the victim an elderly clergyman who's only had a sip of dry martini. What else was in the glass? Are natural causes to blame... or murder? In Monte Carlo a short time later, Poirot and his aquaintances hear of another, similar death. Is this a mere coincidence - and can Poirot resist further investigation? Everyone concerned will be much relieved if he does. Meanwhile, a third tragedy is waiting in the wings... George Cole, Michael Cochrane and Clive Merrison are amongst the cast in this adaptation of Agatha Christie's intriguing mystery. 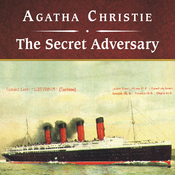 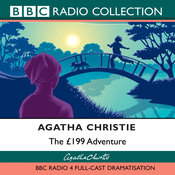 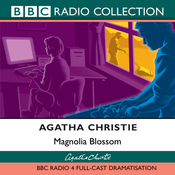 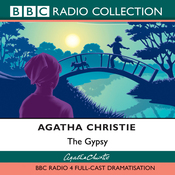 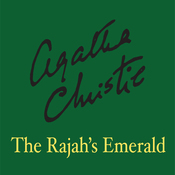 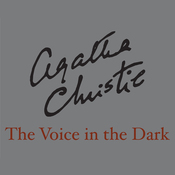 The Voice in the Dark