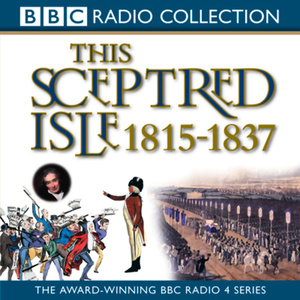 Audiobook Summary:The award-winning story of Britain, from the arrival of Julius Caesar in 55 BC to the death of Queen Victoria in 1901. Christopher Lee's history of Britain provides the definitive radio account of the events and personalities that have shaped our nation. From foreign invasions and war to economic crises and social revolution, this is a compelling journey through centuries of dramatic change. Volume 9 , covering the years 1815 till 1837, describes a period of prosperity, wit, and elegance, as well as scandal, change, and social ferment. The Duke of Wellington became prime minister, Sir Robert Peel began the Metropolitan Police, and slavery was abolished in the British Empire. 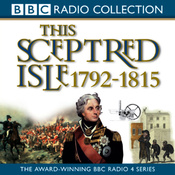 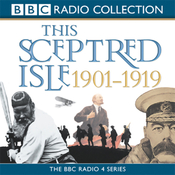 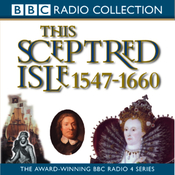 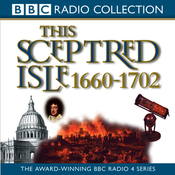 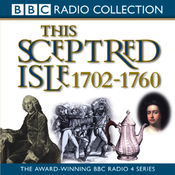 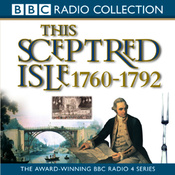