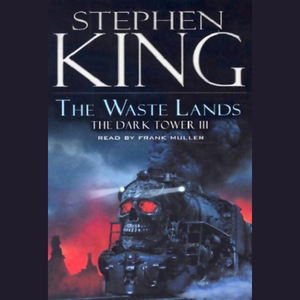 Audiobook Summary:In the third volume of The Dark Tower , Roland, the last gunslinger, is moving ever closer to the Dark Tower that haunts his dreams and nightmares. But he is no longer alone. He has trained Eddie and Susannah, who entered Mid-World from their separate whens in New York City in The Drawing of the Three , in the old ways of the gunslingers. But their ka-tet is not yet complete. Another must be drawn from New York into Mid-World, someone who has been there before, a boy who has died not once but twice, and yet still lives. The ka-tet , four who are bound together by fate, must travel far in this novel encountering not only the poisonous waste lands and the ravaged city of Lud that lies beyond, but also the rage of a train that might be their only means of escape. 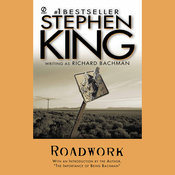 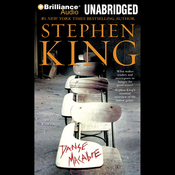 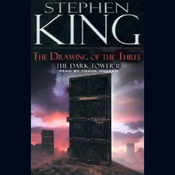 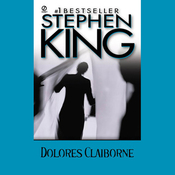 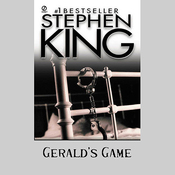 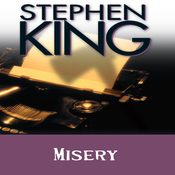