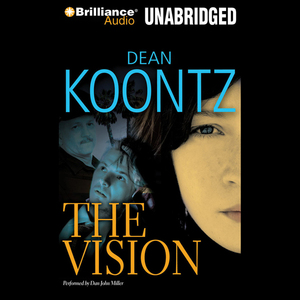 Audiobook Summary: With more than 200 million copies of his novels sold, Dean Koontz is an undisputed master. And in The Vision , he once again displays the talent that led the Chicago Sun-Times to call him "brilliant"- and the San Diego Union-Tribune to praise his "always riveting" writing and his "wonderfully fiendish" plots. The Vision - one of Koontz' early novels - is a chilling look into the paranormal and what occurs when a psychic channels the mind of a crazed killer. Mary Bergen, a gifted clairvoyant, uses her psychic ability and haunting visions to help the police solve crimes both past and present while feeling powerless to stop the murders, until she envisions her own death. 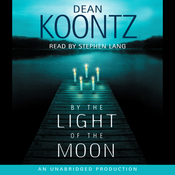 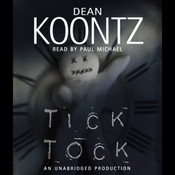 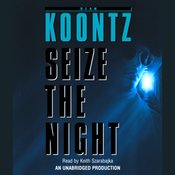 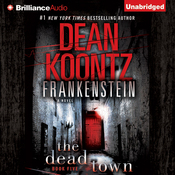 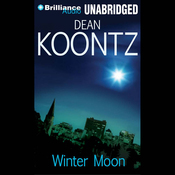 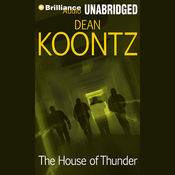