The Travels of Marco Polo (Unabridged) 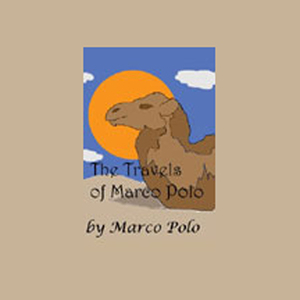 Audiobook Summary: The Travels of Marco Polo by Marco Polo Read by Walter Covell. Take a fascinating journey through strange and exotic countries. Marco Polo (1254-1324), is probably the most famous Westerner who traveled on the "Silk Road." With his 24-year journey through Asia he surpassed all other travelers in his determination, his writing, and his influence. He reached further than any of his predecessors, beyond Mongolia to China. He became a confidant of Kublai Khan (1214-1294). He traveled the whole of China and returned to tell the tale, which became one of the world's greatest travelogues.