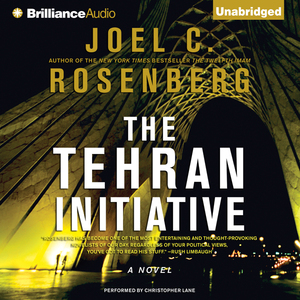 Audiobook Summary: The world is on the brink of disaster. Iran has just conducted its first atomic weapons test. Millions of Muslims around the world are convinced their messiah - known as the Twelfth Imam - has arrived on earth. Israeli leaders fear Tehran, under the Twelfth Imam's spell, will soon launch a nuclear attack that could bring about a second Holocaust and the annihilation of Israel. The White House fears Jerusalem will strike first, launching a massive preemptive attack against Iran's nuclear facilities that could cause the entire Middle East to go up in flames, oil prices to skyrocket, and the global economy to collapse. With the stakes high and few viable options left, the president of the United States orders CIA operative David Shirazi and his team to track down and sabotage Iran's nuclear warheads before Iran or Israel can launch a devastating first strike. But will they be too late? 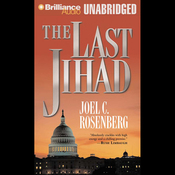 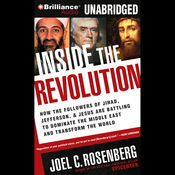 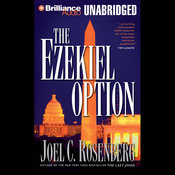 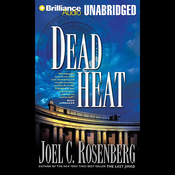 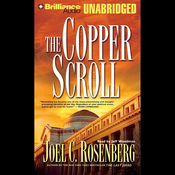 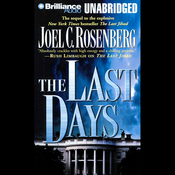