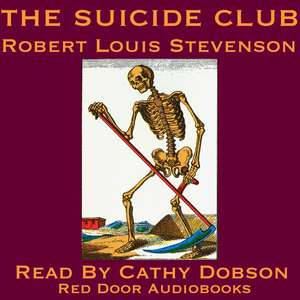 Audiobook Summary: First published in 1878, The Suicide Club is a collection of three gruesome adventure stories which combine into a single narrative, recounting the exploits of Floritzel, Prince of Bohemia and his trusty confidante Colonel Geraldine as they infiltrate a secret society of dubious individuals intent on losing their own lives. The stories are: Story of the Young Man with the Cream Tarts The Prince and the Colonel are out incognito in London, when they meet a strange young man giving free cream tarts to all he meets. He introduces them to the Suicide Club, a horrific society whose members gamble with their own lives each night. Our heroes succeed in disbanding the club and its president is sent abroad "for disposal" with Geraldine's brother. Story of the Physician and the Saratoga Trunk In the Latin Quarter of Paris, an unsuspecting American tourist finds himself at the heart of a dastardly plot. He is lured away by an attractive countess, only to discover a dead body in his bed on his return. His kind neighbour, Dr. Noel, arranges to hide the body in a trunk which is smuggled to London in the baggage of Prince Floritzel and Colonel Geraldine. When Floritzel discovers the plot, he also finds that the body is that of Geraldine's brother - and the President of the Suicide Club has escaped. The Adventure of the Hansom Cab In London, Lieutenant Brackenbury Rich is taken by a mysterious hansom cabman to a house where an odd party is underway. The host turns out to be Colonel Geraldine in disguise, who whisks him off to a secret location where Prince Floritzel and the President of the Suicide Club are to fight a final duel to the death. 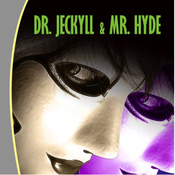 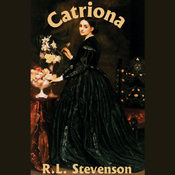 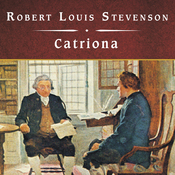 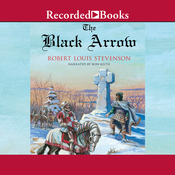 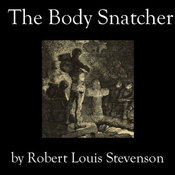 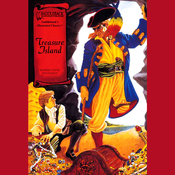