The Sense of an Ending (Unabridged) 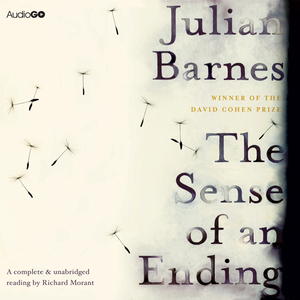 Audiobook Summary: Winner for the Man Booker Prize 2011 The powerful, unsettling, and beautifully crafted new novel from one of England's greatest contemporary writers. Tony Webster and his clique first met Adrian Finn at school. Sex-hungry and book-hungry, they would navigate the girl-less sixth form together, trading in affectations, in-jokes, rumour, and wit. Maybe Adrian was a little more serious than the others, certainly more intelligent, but they all swore to stay friends for life. Now Tony is retired. He's had a career and a single marriage, a calm divorce. He's certainly never tried to hurt anybody. Memory, though, is imperfect. It can always throw up surprises, as a lawyer's letter is about to prove. The Sense of an Ending is the story of one man coming to terms with the mutable past. Laced with trademark precision, dexterity, and insight, it is the work of one of the world's most distinguished writers. 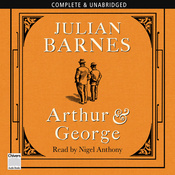 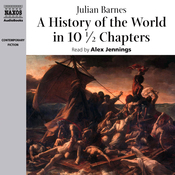 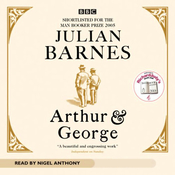 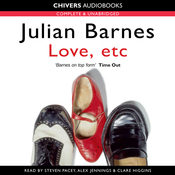 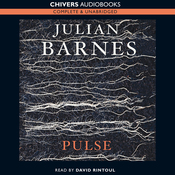