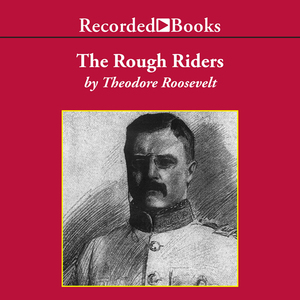 Audiobook Summary:When the United States declared war against Spain in 1898, Theodore Roosevelt resigned his post as Assistant Secretary of the Navy and was commissioned Lieutenant Colonel of the First United States Volunteer Cavalry - dubbed by an adoring public as "the Rough Riders." It was his recruitment and leadership of this unorthodox military unit that made "Teddy" a household name - and eventually president. The Rough Riders is Roosevelt's firsthand account of his adventures.