The Power of the Dog (Unabridged) 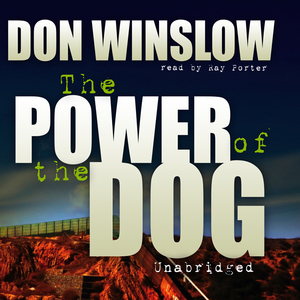 Audiobook Summary:This explosive novel of the drug trade takes you deep inside a world riddled with corruption, betrayal, and bloody revenge. Art Montana is an obsessive DEA agent. The Barrera brothers are heirs to a drug empire. Nora Hayden is a jaded teenager who becomes a high-class hooker. Father Parada is a powerful and incorruptible Catholic priest. Callan is an Irish kid from Hell's Kitchen who grows up to be a merciless hit man. All of them are trapped in the world of the Mexican drug Federacion. From the streets of New York City to Mexico City and Tijuana to the jungles of Central America, this is the war on drugs like you've never seen it. 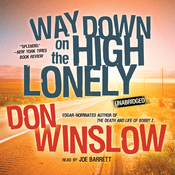 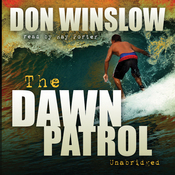 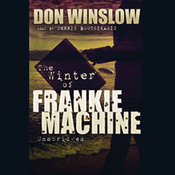 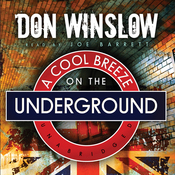 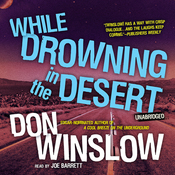 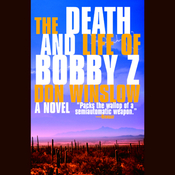