The Pontiff in Winter: Triumph and Conflict in the Reign of John Paul II (Unabridged) 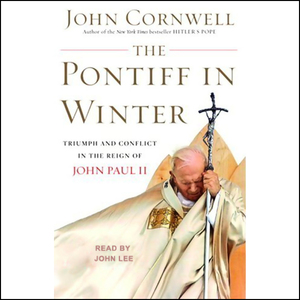 Audiobook Summary:Pope John Paul II is one of the most famous and influential political figures of the world. Now, best-selling author and journalist John Cornwell has written an accessible and provocative portrait of this highly charged figure, focusing primarily on the last five years and the major world events, and scandals within the Church, that have impacted the papacy. The result is a thoughtful assessment of John Paul II's legacy to the Church. In an age when many people see the Catholic Church as an institution in crisis, Cornwell raises the level of debate by posing difficult questions; chief among them is the effectiveness of a system that grants lifetime power to an individual vulnerable to the vicissitudes of aging and illness. 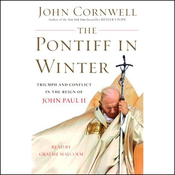 The Pontiff in Winter 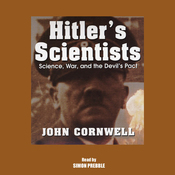