The Politically Incorrect Guide to Global Warming (and Environmentalism) (Unabridged) 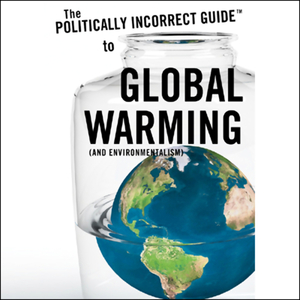 Audiobook Summary:The big media have spoken on the question of global warming, and the debate is officially over. "Be afraid, be very afraid", warns Time magazine. But have Al Gore and his environmentalist allies really proven their case? Not even close, says Christopher C. Horner. In The Politically Incorrect Guide to Global Warming (and Environmentalism) , he exposes the shoddy science, plain dishonesty, and hidden political agenda behind the biggest phony environmental scare since, well, since green predictions of catastrophic global cooling in the 1970s. The Politically Incorrect Guide to Global Warming (and Environmentalism) provides a provocative, entertaining, and well documented expose of some of the most shamelessly politicized pseudoscience we are likely to see in our relatively cool lifetimes. 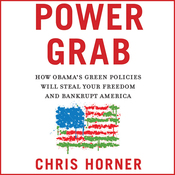