The Pirates of Ersatz (Unabridged) 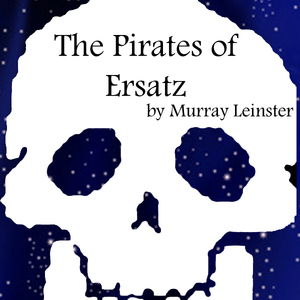 Audiobook Summary: Murray Leinster, whose real name was William Fitzgerald Jenkins, was an award-winning American writer of science fiction and alternate history. In The Pirates of Ersatz , he presents a fast-paced, light-hearted adventure story with a touch of Monty Python and much derring-do. The hero, Bron Hodon, comes from a planet where there is only one vocation - space piracy. His dream is to become an electrical engineer so he makes his way to a planet with a "perfect society" and invents a power source that should benefit all. The perfect society does not appreciate it, accuses him of creating "death rays" and forces him to flee to Darth, a much more primitive planet. There, and in space, he undergoes a number of rollicking adventures that makes him wonder if space piracy - with a twist - might not be so bad after all. This tongue-in-cheek space adventure has often been compared to The Stainless Steel Rat by Harry Harrison. 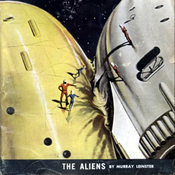 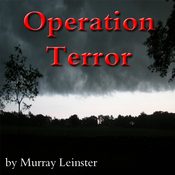 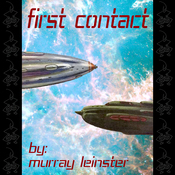 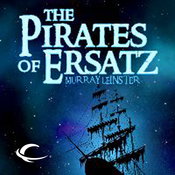 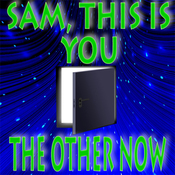 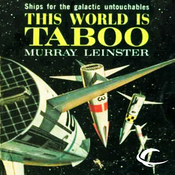