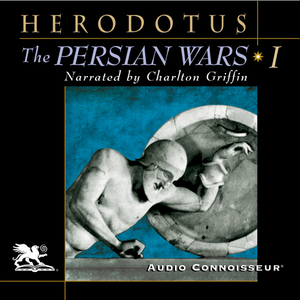 Audiobook Summary:Unquestionably, Herodotus has left mankind one of the world's greatest works of literature. But what, precisely, is it? The Persian Wars is part history, part geography, part anthropology...and completely entertaining. It possesses a charm that is legendary. However, over and above this, Herodotus has succeeded for all time in brilliantly expressing the conflict between the ideal of the free man defending his liberty within a state based on the rule of law, and that of the despot who bases his rule on brute force and whose subjects are considered slaves. In his writing we experience the impact of that great intellectual, moral, and ethical force that set the Greeks apart from the rest of the Ancient World. The Persian Wars is a magnificent epic of human triumph over the forces of tyranny, of the struggle over two diametrically opposed concepts of government...between which man must still choose today. The first four books of The Persian Wars serve as an introduction to the actual conflict itself. In this leisurely unwinding of events, people, and places, Herodotus provides the listener with a fascinating glimpse of the Ancient World. It is a marvelous journey into an exotic time filled with strange and savage tribes, beautiful cities and monuments, and - as always - born along on that inimitable charm that is unique to Herodotus. Translation by George Rawlinson. 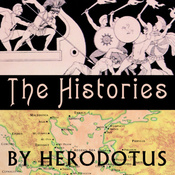 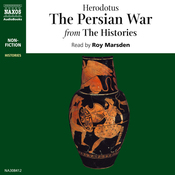 The Persian War from The Histories