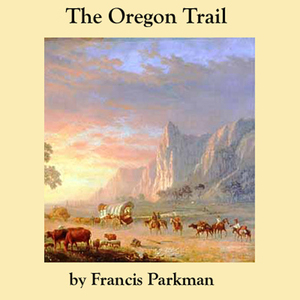 Audiobook Summary:Francis Parkman has been hailed as one of America's first great historians and as a master of narrative history. His work has been praised by historians who have published essays in new editions of his work, including Pulitzer Prize winners C. Vann Woodward, Allan Nevins and Samuel Eliot Morison. Numerous translations have spread the books around the world. Be forewarned that Parkman was a man of his time and he does little to hide his prejudices, especially against Native Americans. 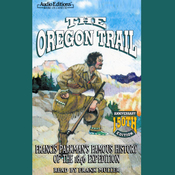 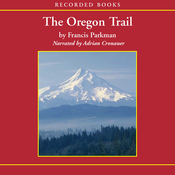