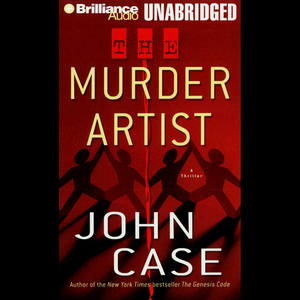 Audiobook Summary:As a television news correspondent, Alex Callahan has traveled to some of the most dangerous corners of the globe, covering famine, plague, and war. He's seen more than his share of blood and death, and knows what it means to be afraid. But what he's never known is the terror that grabs him when, on a tranquil summer afternoon, he ceases to be an observer of the dark side and, to his shock, becomes enmeshed in it. Separated from his wife, and struggling not to become a stranger to his six-year-old twin sons, Alex is logging some all-too-rare quality time with the boys when they vanish without a trace amid the hurly-burly of a countryside Renaissance Fair. Then the phone call comes. A chilling silence, slow, steady breathing, and the familiar, plaintive voice of a child - "Daddy?" - complete the nightmare and set in motion a juggernaut of frenzy and agony. The longer the police search, exhausting leads without success, the deeper Alex's certainty grows that time is running out. And when, at last, telltale signs reveal a hidden pattern of bizarre and ghoulish abductions, Alex vows to use his own relentless investigative skills to rescue his children from the shadowy figure dubbed The Piper. Whoever this elusive stranger is, the profile that slowly emerges - from previous crimes involving twins, from the zealously secret world of professional magicians, and from the eerie culture of voodoo - suggests that The Piper is a predator unlike any other. A twisted soul hell-bent on fulfilling an unspeakably dark dream. A fiend with a terrifying true calling. What Alex Callahan is closing in on is a monster with a mission. 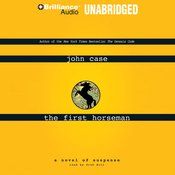 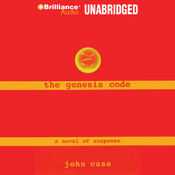 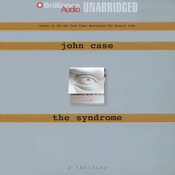 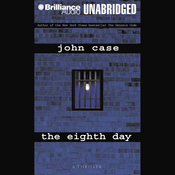 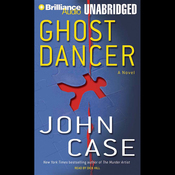