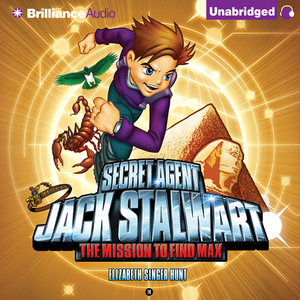 Audiobook Summary: Jack joined the Global Protection Force for two reasons: to thwart evil around the world and to rescue his brother, Max, who went missing while working as a GPF agent. The GPF refused to share any details with Jack about Max's whereabouts, but on two previous missions, Jack had collected clues that pointed to Max is being in Egypt. Now Jack has reason to believe that King Tut's diadem - a crown thought to have magical powers - is the cause of Max's disappearance. The crown was so important that King Tut was buried with it on his head, but when the boy-pharaoh's tomb was opened in 1922, an assistant archaeologist named Omar Massri stole the artifact. Could a descendant of Massri somehow be involved in Max's disappearance? Jack and his old friend Kate must prevent an ancient and terrible curse of the pharaohs from wreaking havoc, or else Egypt - and Jack's brother - could be doomed. 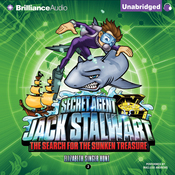 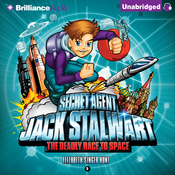 The Deadly Race to Space 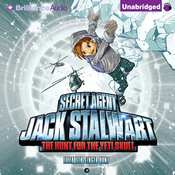 The Hunt for the Yeti Skull 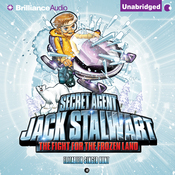 The Fight for the Frozen Land 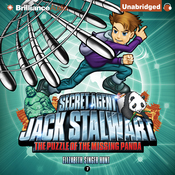 The Puzzle of the Missing Panda 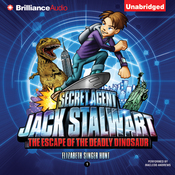 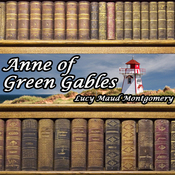 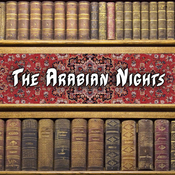 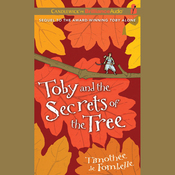 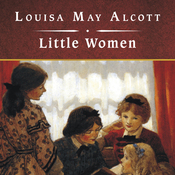 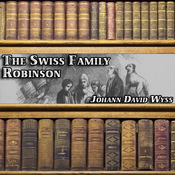 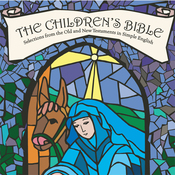