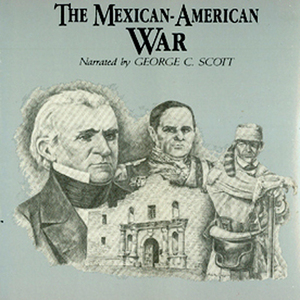 Audiobook Summary:On May 13, 1846, the United States Congress declared war on Mexico. Although the Mexican-American War lasted only 18 months, its consequences were profound. Mexico lost nearly half of its territory to the United States: Texas, California, New Mexico, Arizona, Nevada, Utah, and Colorado. Some historians have described this conflict as America's first step toward empire. More ominously, this war first raised the issue of whether slavery should be permitted in the newly acquired territories, an issue that would help speed America toward the Civil War. 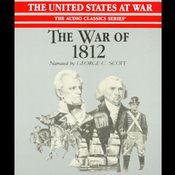 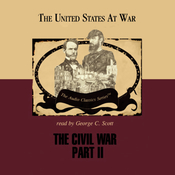 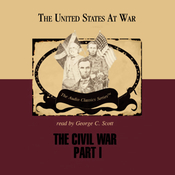 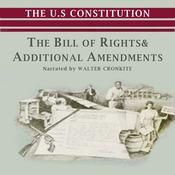 The Bill of Rights and Additional Amendments