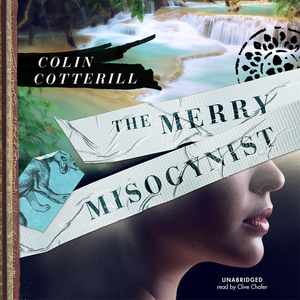 Audiobook Summary: In 1978 in poverty-stricken Laos, a man from the city with a truck was somebody - a catch for even the prettiest village virgin. The corpse of one of these bucolic beauties turns up in Dr. Siri's morgue, and his curiosity is piqued. The victim was tied to a tree and strangled, but she had not, as the doctor had expected, been raped. And though the victim had smooth, pale skin over most of her body, her hands and feet were gnarled, callused, and blistered. On a trip to the hinterlands, Siri discovers that many women have been killed in this way. He sets out to investigate this unprecedented phenomenon - a serial killer in peaceful Buddhist Laos - only to discover, when he has identified the murderer, that not only pretty maidens are at risk: 73-year-old coroners can be victims too. 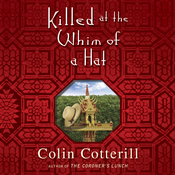 Killed at the Whim of a Hat 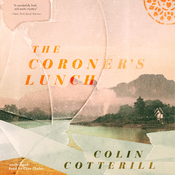 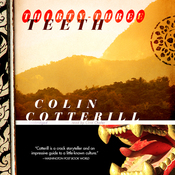 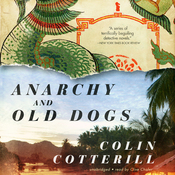 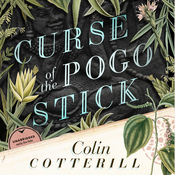 Curse of the Pogo Stick 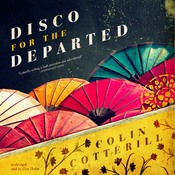 Disco for the Departed