The Men Who Stare at Goats (Unabridged) 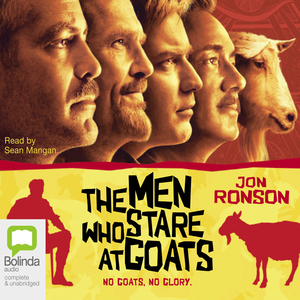 Audiobook Summary:Britain's funniest and most insightful satirist reveals extraordinary military secrets at the core of George W. Bush's War on Terror. Entertaining and alarming in equal parts, this is a true account of the US military's experimentation with the supernatural. In 1979, a secret unit was established by the most gifted minds within the US army. Defying all known accepted military practice - and, indeed, the laws of physics - they believed that a soldier could adopt the cloak of invisibility, pass cleanly through walls and, perhaps most chillingly, kill goats just by staring at them. Entrusted with defending America from all known adversaries, they were the First Earth Battalion. And they really weren't joking. What's more, they're back and fighting the War on Terror. 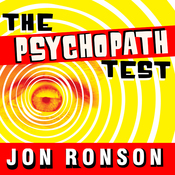