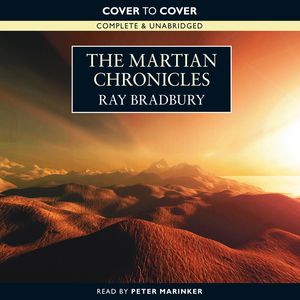 Audiobook Summary: The Martian Chronicles tells the story of humanity's repeated attempts to colonize the red planet. The first men were few. Most succumbed to a disease they called the Great Loneliness when they saw their home planet dwindle to the size of a fist. They felt they had never been born. But more rockets arrived from Earth, piercing the hallucinations projected by the Martians. People brought their old prejudices with them - and their desires, fantasies and tainted dreams. These were soon inhabited by the strange native beings, with their caged flowers and birds of flame. 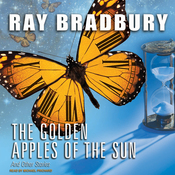 The Golden Apples of the Sun 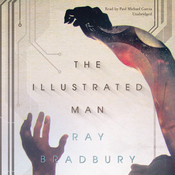 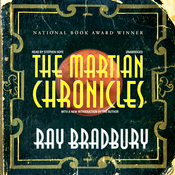 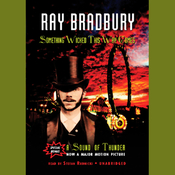 Something Wicked This Way Comes & A Sound ... 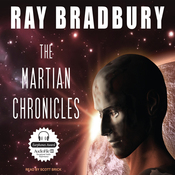 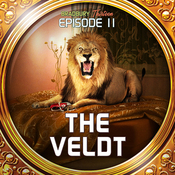