The Man Who Loved Women to Death (Unabridged) 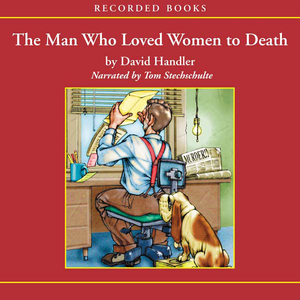 Audiobook Summary: David Handler's wry series, featuring the dapper writer Hoagy Hoag and his pampered basset hound, Lulu, is filled with sophisticated wit. Join Hoagy and Lulu as they walk the streets of New York's Upper West Side, solving crimes and savoring all the city has to offer. Hoagy has just finished his third novel when he receives an unsolicited manuscript in the mail. The first chapter of an epistolary novel, it is a detailed account of a murder. When the same crime is reported in The New York Times two days later, Hoagy is shocked and alarmed. What will be in the next chapter? As Hoagy tries to identify and stop the grisly writer, he will need lots of help from his perceptive canine companion. Narrator Tom Stechschulte perfectly captures Hoagy's urbane charm, his unflappable humor, and his unique relationship with Lulu. 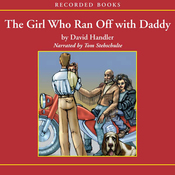 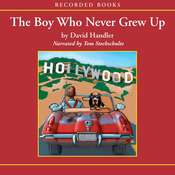 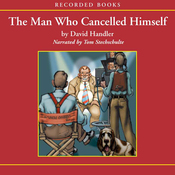 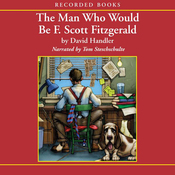 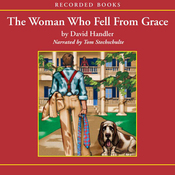 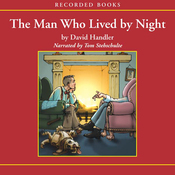