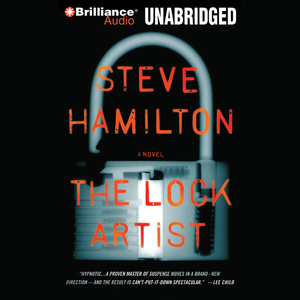 Audiobook Summary: Marked by tragedy, traumatized at the age of eight, Michael, now 18, is no ordinary young man. Besides not uttering a single word in 10 years, he discovers the one thing he can somehow do better than anyone else. Whether it's a locked door without a key, a padlock with no combination, or even an 800 pound safe...he can open them all. It's an unforgivable talent. A talent that will make young Michael a hot commodity with the wrong people and, whether he likes it or not, push him ever closer to a life of crime. That is, until he finally sees his chance to escape, and with one desperate gamble risks everything to come back home to the only person he ever loved, and to unlock the secret that has kept him silent for so long. Steve Hamilton steps away from his Edgar Award-winning Alex McKnight series to introduce a unique new character, unlike anyone you've ever seen or heard in the world of crime fiction. 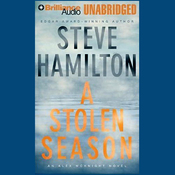 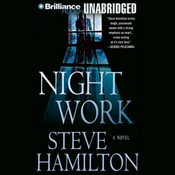 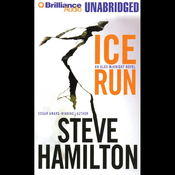 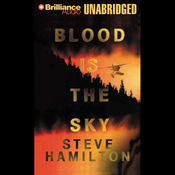 Blood Is the Sky 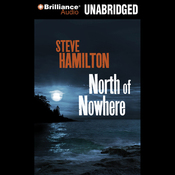 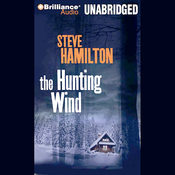