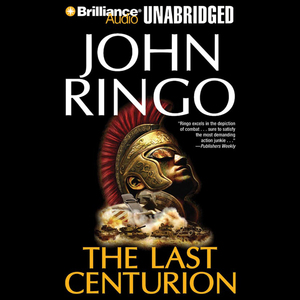 Audiobook Summary:In the second decade of the 21st century, the world is struck by two catastrophes: a new mini-ice age and a plague to dwarf all previous experiences. Rising out of the disaster is the character known to history as "Bandit Six", an American Army officer caught up in the struggle to rebuild the world and prevent the fall of his homeland - despite the best efforts of politicians, both elected and military. The Last Centurion is a memoir of one possible future, a world that is a darkling mirror of our own. Written "blog-style", it pulls no punches in its descriptions of junk science, bad strategy, and organic farming. 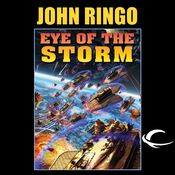 Eye of the Storm 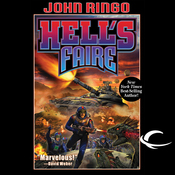 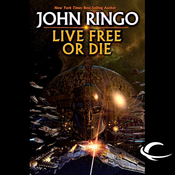 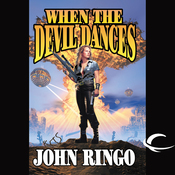 When the Devil Dances 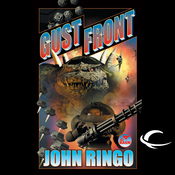 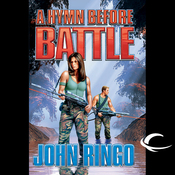 A Hymn Before Battle