The Lady in the Tower (Unabridged)

Audiobook Summary:One of history's most complex and alluring women, Anne Boleyn was irresistible to kings and commoners alike. Daughter of an ambitious country lord, Anne was sent to France to marry well and raise the family's fortunes. She soon surpassed even their greatest expectations when King Henry VIII swore he would put aside his loyal queen to make Anne his wife. And so he did, though the divorce would tear apart the English church and inflict religious turmoil and bloodshed on his people for generations to come. Loathed by the English people, Anne was soon caught in the trap of her own ambition. When she failed to produce a much-desired male heir, her political rivals closed in, wrongfully accusing her of adultery and incest. Anne found herself imprisoned in the Tower of London, at the mercy of her husband and her enemies. 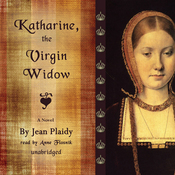 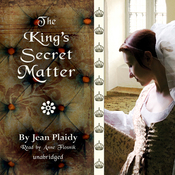 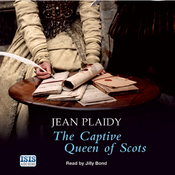 The Captive Queen of Scots 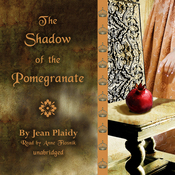 The Shadow of the Pomegranate