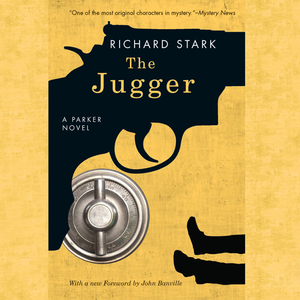 Audiobook Summary: Not many men knew what Parker did for a living, because what he did was steal. But Joe Sheer, a retired safecracker - also known in the business as a jugger - knew. He knew Parker's alias, his whereabouts, his plans... and because he knew too much, he knew to keep his mouth shut. Or die. But Joe was more than ready to trade what he knew for a soft mattress, windows without bars on them, and what every man needs - his freedom. So Parker had come to Nebraska to find the old jugger... and probably murder him. But what Parker found was trouble: Joe was already six feet under; something very valuable was missing; and somebody was planning a funeral: Parker's. Too bad for somebody that Parker wasn't an easy man to kill. 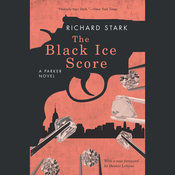 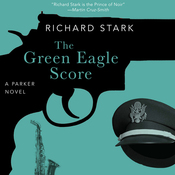 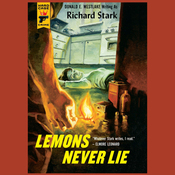 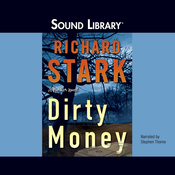 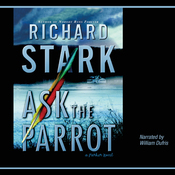 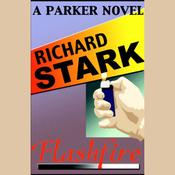