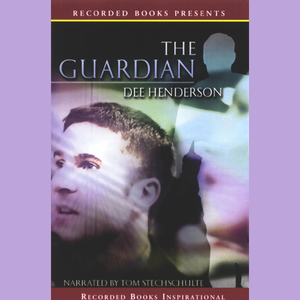 Audiobook Summary:Dee Henderson is one of today's most popular inspirational novelists. She fills each work with tightly woven suspense and touching struggles of faith. Henderson has received many awards, including the RITA, National Reader's Choice Award, and Bookseller's Best Award. The Guardian is a Christy Award winner. Just before he is nominated for a seat on the Supreme Court, a controversial judge is murdered. His speechwriter, Shari Hanford, surprises the assassin in the act and sees his face before he flees. Now U.S. Marshal Marcus O'Malley is assigned to protect Shari while police conduct a widespread manhunt. As O'Malley draws close to the beautiful young woman, both know she is the target of someone who will stop at nothing to eliminate her. This challenge demands all O'Malley's resources, and it will also force him to examine his faith and his heart. Narrator Tom Stechschulte provides a moving performance, highlighting each spiritual conflict and conviction. 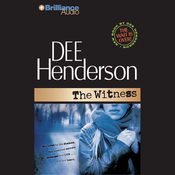 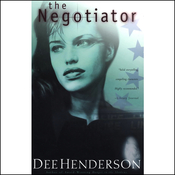 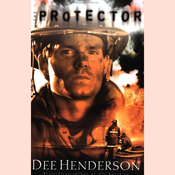 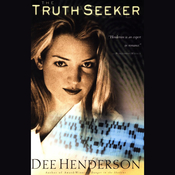 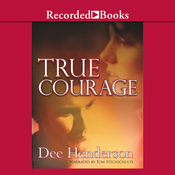 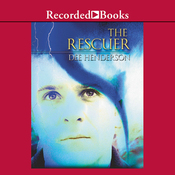