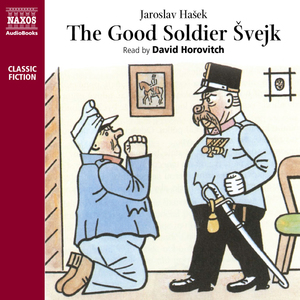 Audiobook Summary:Jaroslav Hasek's world-famous satirical farce The Good Soldier Svejk has been translated into over 60 languages, and is one of the best-known Czech works ever published. A soldier in the First World War who never actually sees any combat, Josef ? vejk is the awkward protagonist - and none of the other characters can quite decide whether his bumbling efforts to get to the front are genuine or not. Often portrayed as one of the first anti-war novels, Ha?!ek's classic satire is a tour-de-force of modernist writing, influencing later writers such as Hemingway, Faulkner and Joseph Heller. 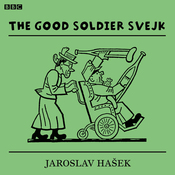