The God Enigma: Answers to the BIG Questions (Unabridged) 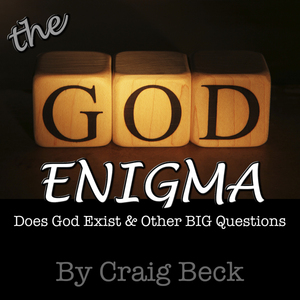 Audiobook Summary: Between 1998 and 2008, a million people stopped going to church on a Sunday. More recently, the much publicized abuse scandals within the Roman Catholic Church have forced even the most devout follows to ask some serious questions of their own faith. In the 21st century, increasing numbers of people are becoming less and less willing to blindly accept the word of traditional religion as an unquestionable truth. Despite the dramatic increase in shared agnosticism the appetite for answers to the long-standing questions of mankind remains as strong as ever. Questions such as: If God exists, how can he stand back and allow people to suffer so? Why doesn't God intervene in natural disasters? If God loves us, why is he so ready to punish us for our mistakes Why doesn't God answer our prayers? What happens when we die? How do I get the life I dream about? After two decades of searching for the answers to these and many more of man's deepest questions, Craig Beck discovered something amazing and life changing. It took a complete loss of faith and disillusionment with religion to force a dramatic change in his path that revealed not only the answers to those burning questions but also the secrets to life as we dream it to be - full of abundance, happiness and love. 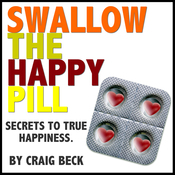 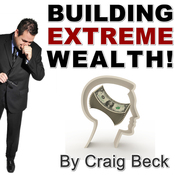 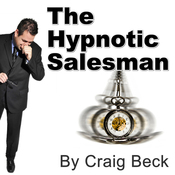 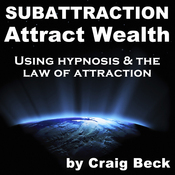 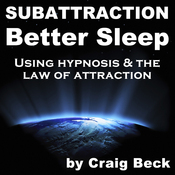 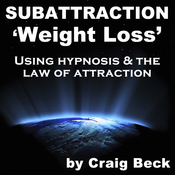