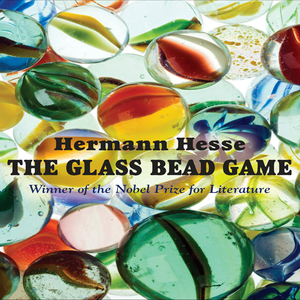 Audiobook Summary:Set in the 23rd century, The Glass Bead Game is the story of Joseph Knecht, who has been raised in Castalia, which has provided for the intellectual elite to grow and flourish. Since childhood, Knecht has been consumed with mastering the Glass Bead Game, which requires a synthesis of aesthetics and scientific arts, such as mathematics, music, logic, and philosophy, which he achieves in adulthood, becoming a Magister Ludi (Master of the Game). 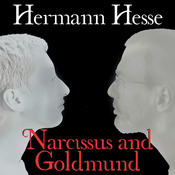 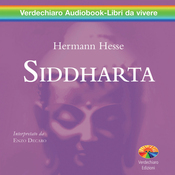 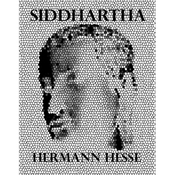 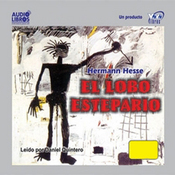 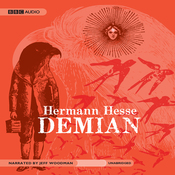