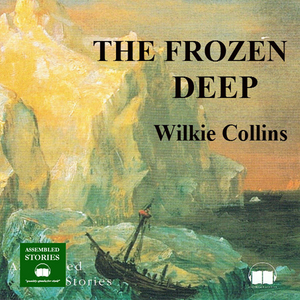 Audiobook Summary: Richard Wardour leaves England on a voyage to the African coast under the impression he is engaged to delicate orphan Clara Burnham. Despite sending him a letter stating the contrary Clara is anxious for her honour. She is aware that he may not have received the missive and is now betrothed to another, Frank Aldersley. When Richard returns and is refused, he immediately sets sail on an expedition to the Arctic, unaware that in the same party is Clara's accepted lover. The expedition fails, the ships are marooned on the ice and Wardour and Aldersley, the spurned and the successful, are sent across the treacherous ice to reach the nearest settlement and effect a rescue!'The Frozen Deep' was first performed as a play (once by Royal command), as a reading in America by the author himself and finally written as prose. It reinforces Wilkie Collins' reputation as the 'novelist who invented sensation'. 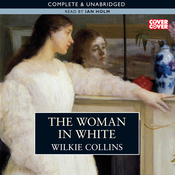 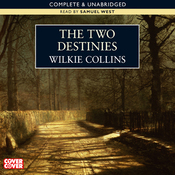 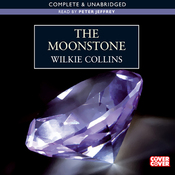 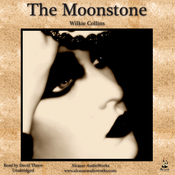 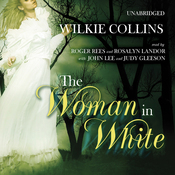