The Freedom Agenda: Why a Balanced Budget Amendment Is Necessary to Restore Constitutional Government (Unabridged) 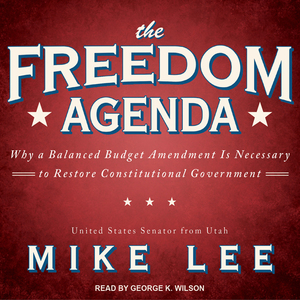