The Footprints of God (Unabridged) 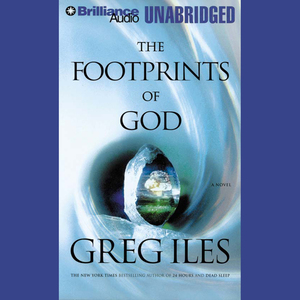 Audiobook Summary:In the heart of North Carolina's Research Triangle stands a corporate laboratory much like the others nearby. But behind its walls, America's top scientists work around the clock to attain the holy grail of the 21st century - a supercomputer that surpasses the power of the human mind. Appointed by the president as ethicist to Project Trinity, Dr. David Tennant finds himself in a pressure cooker of groundbreaking science and colossal ambition. When his friend and fellow scientist is murdered, David discovers that the genius who runs Project Trinity was responsible and that his own life is in danger. Unable to reach the president, and afraid to trust his colleagues, David turns to Rachel Weiss, the psychiatrist probing the nightmares that have plagued him during his work at Trinity. Rachel is skeptical of David's fears, but when an assassin strikes, the two doctors must flee for their lives. Pursued across the globe by ruthless National Security Agency operatives, David and Rachel struggle to piece together the truth behind Project Trinity and the enormous power it could unleash upon the world. As constant danger deepens their intimacy, Rachel realizes the key to Trinity lies buried in David's disturbed mind. But Trinity's clock is ticking. 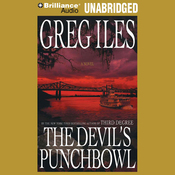 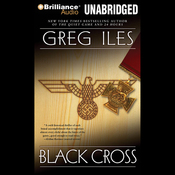 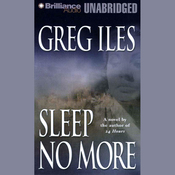 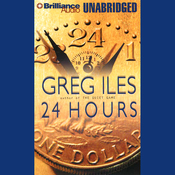 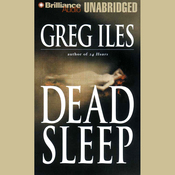 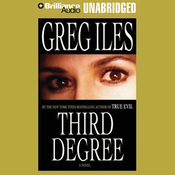