The Food of a Younger Land: The WPA's Portrait of Food in Pre-World War II America (Unabridged) 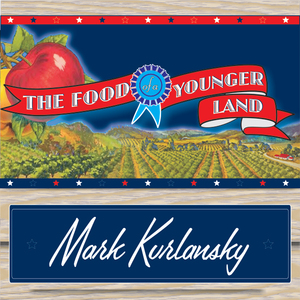 Audiobook Summary:Mark Kurlansky's new book takes us back to the food of a younger America. Before the national highway system brought the country closer together, before chain restaurants brought uniformity, and before the Frigidaire meant that frozen food could be stored for longer, the nation's food was seasonal, regional, and traditional. It helped to form the distinct character, attitudes, and customs of those who ate it. While Kurlansky was researching The Big Oyster in the Library of Congress , he stumbled across the archives for the America Eats project and discovered this wonderful window into our national past. In the 1930s, with the country gripped by the Great Depression and millions of Americans struggling to get by, Franklin D. Roosevelt created the Federal Writers' Project under the New Deal to give work to artists and writers, such as John Cheever and Richard Wright. A number of writers - including Zora Neale Hurston, Eudora Welty, and Nelson Algren - were dispatched all across America to chronicle the eating habits, traditions, and struggles of local people. The project was abandoned in the early 1940s and never completed. The Food of a Younger Nation unearths this forgotten literary and historical treasure. Mark Kurlansky's brilliant compilation of these historic pieces, combined with authentic recipes, anecdotes, photos, and his own musings and analysis, evokes a bygone era when Americans had never heard of fast food and the grocery store was a thing of the future. 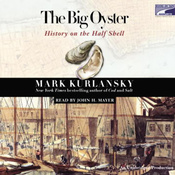 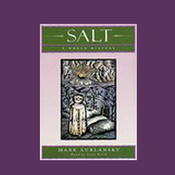 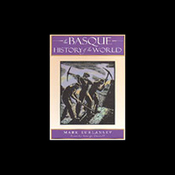 The Basque History of the World 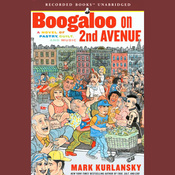 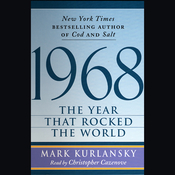 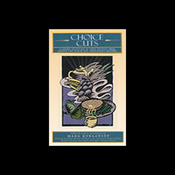 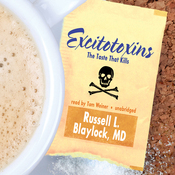 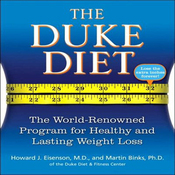 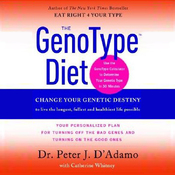 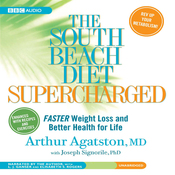 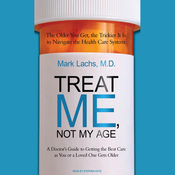 Treat Me, Not My Age 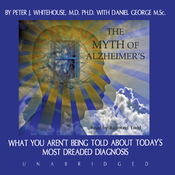 The Myth of Alzheimer's