The First Assistant: A Continuing Tale from Behind the Hollywood Curtain (Unabridged) 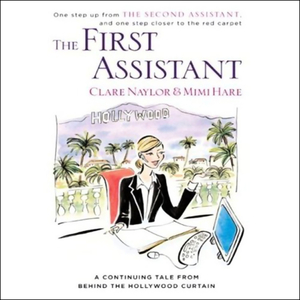 Audiobook Summary:In The Second Assistant , readers across the country found a heroine they loved to love in Lizzie Miller, the smart and witty East Coast girl clinging for dear life to the bottom rung of the Hollywood ladder. But no more coffee runs and sorting thumbtacks by color for Lizzie; she's been promoted. As first assistant to Scott Wagner, now president of The Agency and one of Hollywood's premiere movers and shakers, she's making decisions and learning the ins and outs of the business. But unlike the other airhead assistants, she's not being wooed by the glamour and mystique of Lala Land. At least, that's what she tells herself. But with a fabulous boyfriend and visions of Harry Winston diamonds and a black AmEx dancing in her head, it is getting harder for Lizzie to keep her pumps firmly on the ground. In The First Assistant , Clare Naylor and Mimi Hare have again joined forces to take a wry and hilarious look at the wheeling, dealing, schmoozing, and snubbing that make Hollywood the cutthroat capital of the world. Listeners are hungry for more, and The First Assistant is just the romp into the red-carpet world that they crave. Clare Naylor is the author of five previous novels, including Love: A User's Guide and Dog Handling . Mimi Hare was director of development for a Hollywood production company, where she worked on such feature films as Jerry McGuire and As Good As It Gets . Now both authors are busy writing screenplays for a range of studios and production companies, including Miramax and Disney. Both live and work in London. 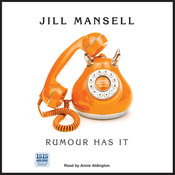 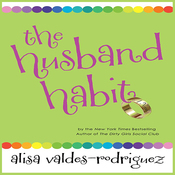 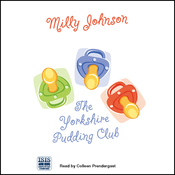 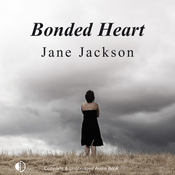 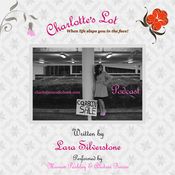 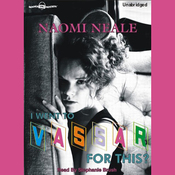 I Went to Vassar for This?