The Fire in Ember: A Novel (Unabridged) 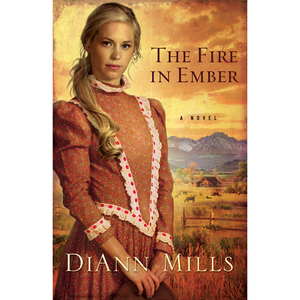 Audiobook Summary: John Timmons' life is planned and orderly. He cares for his mother and four younger brothers, and their future depends on him to keep their Colorado ranch profitable. Ember Farrar (Bert) has run away from her lawbreaking family in search of a new life. But, when she attempts to return a horse that her brother had stolen, ranch hands believe she is a thief and a boy, and they plan to hang her. John, who is also a deputy marshal, breaks up the hanging. After paying for the stolen horse, he takes the boy home to work off the debt. Later he learns Bert is a girl - one who refuses to tell him who she is and why she possessed a stolen horse. When ranchers report stolen cattle, Bert is a natural suspect. John is touched by Bert's sweet spirit and natural gift for music. Surely she's not a cattle thief. Bert fears for their lives when she is forced to either help her brothers steal or put the Timmons in danger. When John thinks Bert has betrayed him, he ignores God and turns revengeful. Will John learn who Bert truly is? Will their lives ever return to normal? 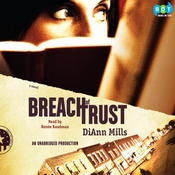