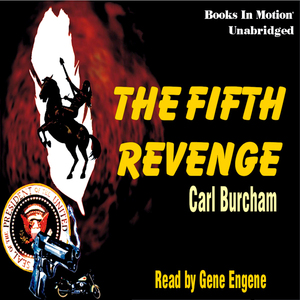 Audiobook Summary:A modern-day Sioux warrior is "on the warpath", avenging five of his most famous ancestors by killing contemporary white leaders. When the pinto-riding Indian "Avenger" brutally murders the secretary of the interior before thousands of onlookers at a Native American gathering on the Washington Mall, President Elizabeth Chamberlain decides to intervene. But, instead of relying on federal authorities, she turns to local D.C. detective Quinn Shannon, a Harley-riding, beer-swilling, over-the-hill cop with retirement on his mind. It's a race against time as Shannon tries to stop the Sioux assassin before he completes the fifth revenge. 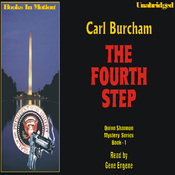