The Family: The Real Story of the Bush Dynasty (Unabridged) 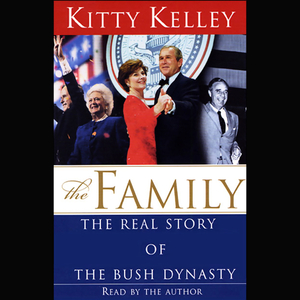 Audiobook Summary:The best-selling author of Nancy Reagan and His Way exposes all the secrets of the most powerful political dynasty in American history. From Ohio to Connecticut to Texas and to Washington, D.C., Bush men and women have made millions of dollars, dominated the U.S. government, and created a legacy unlike any other family. Prescott Bush was a two-time senator from Connecticut, working with Dwight D. Eisenhower. His son George H.W. was a congressman, the head of the Republican National Committee during Watergate, the head of the CIA, Vice President under Ronald Reagan and the 41st President of the United States. His son Jeb is governor of Florida and a future presidential candidate, while his eldest son, George W., is the 43rd President and possibly the most controversial one the U.S. has ever had. This is the story of how these men, backed by strong women, have risen to power. 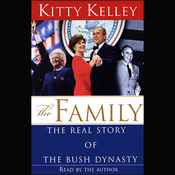 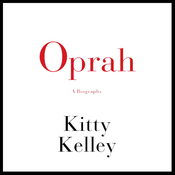 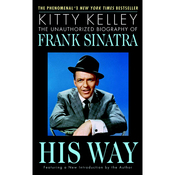 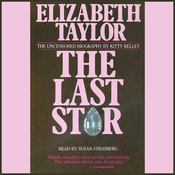