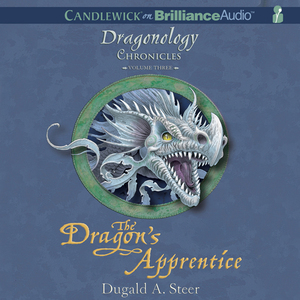 Written By: Dugald A. Steer

Audiobook Summary: Daniel and Beatrice Cook, along with their parents and their dragon chick, Torcher, are getting ready to open an orphan dragon sanctuary near Castle Drake in St. Leonard's Forest. But then Dr. Drake brings news that several dragon members of the Society of Dragons have been attacked, and it looks to be the work of the Dragonsbane Knights, a secret society of dragon killers that was thought to have been eradicated centuries ago. If Dragonsbane is resurfacing, then no dragons in Britain are safe! When Torcher is kidnapped, Daniel and Beatrice are convinced that Dragonsbane is behind it, and, with the help of the Guardian Dragon's apprenticea??-a??an adolescent half-European, half-frost dragon named Erasmusa??-a??they race to bring Torcher home before it's too late. 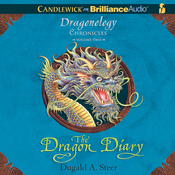 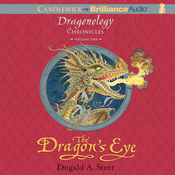 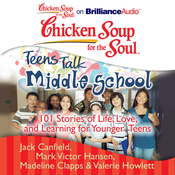 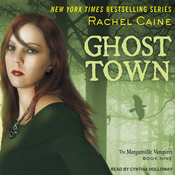 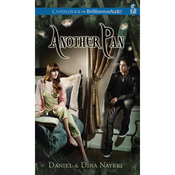 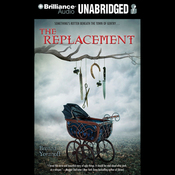 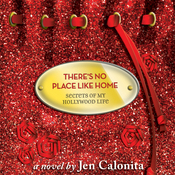