The Dogs of Riga: A Kurt Wallander Mystery (Unabridged) 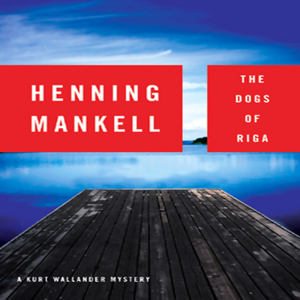 Audiobook Summary:On the Swedish coastline, the bodies of two victims of grisly torture and cold execution are discovered in a life raft. With no witnesses, no motives, and no crime scene, Detective Kurt Wallander is frustrated and uncertain that he has the ability to solve a case as mysterious as it is heinous. After the victims are traced to the Baltic state of Latvia, a country gripped by the upheaval of Soviet disintegration, Major Liepa of the Riga police takes over the investigation. Thinking his work is done, Wallander slips back into his routine, until he is suddenly called to Riga and plunged into an alien world - in which shadows are everywhere, everything is watched, and old regimes will do anything to stay alive. 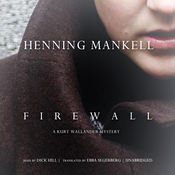 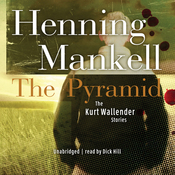 The Pyramid and Four Other Kurt Wallander ... 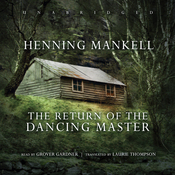 The Return of the Dancing Master 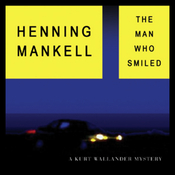 The Man Who Smiled 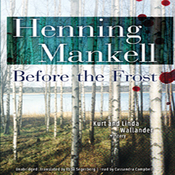 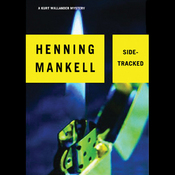